Why are manga and anime so popular in Japan? 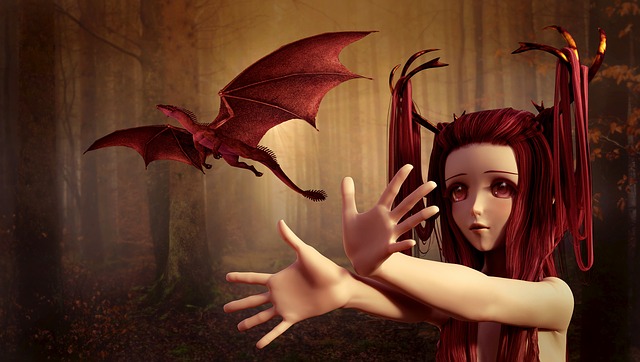 Anime and Manga are two completely different things. However, both of them comes made their first appearance in Japan.

Anime is all about cartoons. The word anime came from the word animation. Astonishingly, Japan has come up with its own unique and cute characters when it comes to anime. You can easily differentiate between a western cartoon and a Japanese one.

Manga gained more popularity at the end of World War II. Manga is what we call as comics in English. 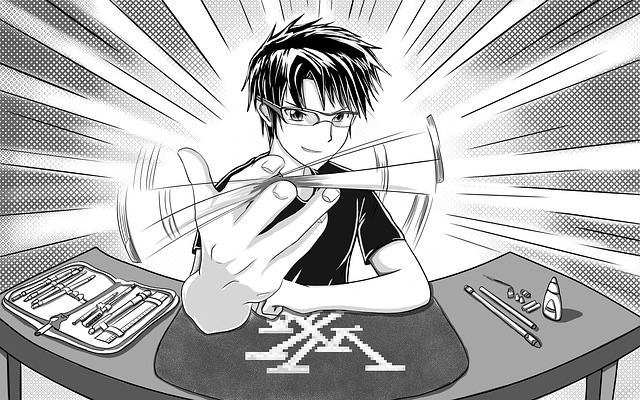 Why is Manga Popular in Japan?

As mentioned above, Manga gained popularity in the 20th century. In this modern world, from young kids to adults, everyone loves watching or reading Manga in Japan and globally.  The Manga industry releases a considerable amount of Manga every week. The Manga industry makes a massive amount of profits yearly. Since there are massive topics, everyone can find something interesting to read.

The most famous topics include:

Why is Anime Popular in Japan?

Anime has gained popularity over the years due to its fast-growing viewers and inexpensiveness. Japan indeed are the first one to discover anime. But, with time, producers have launched animes globally and winning the heart of many people.  Additionally, producers decided to make animes that will be more convenient for the UK and US.

As you may deduce, Manga and Anime indeed originate from Japan and it has considerable popularity there. Nonetheless, many people from different corner of the world find Manga and Anime incredibly interesting to watch or to read. Therefore, we can say that Manga and Anime are not only popular in Japan but globally as well. If you have never tried reading or watching a Manga or Anime, then you need to consider doing so whenever you have the opportunity.