How costumes affect a play: All you need to know

Costumes are the most fabulous part of being in the theatre. They help tell the story, give character to the performers, and immediately let the audience know what is going on. The costumes give off a sense of realism and context to the characters playing. It is the responsibility of the designer to ensure adequate and effective designs of costumes. That accurately portrays each scene uniquely and beautifully. 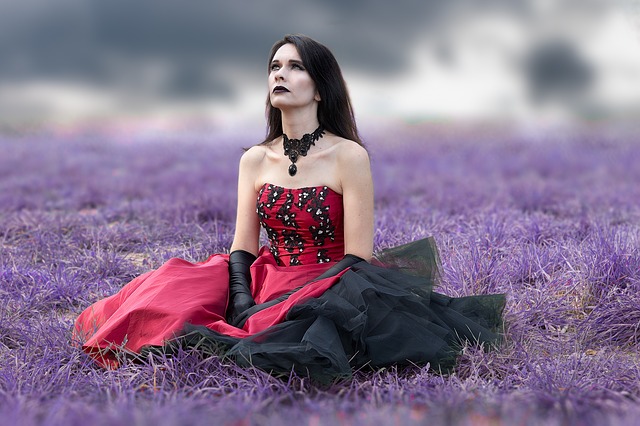 Costumes and their importance

It is understood now that costumes are indeed one of the most important things in a show or play. Not only does it affect and bring character into the show and its cast, but it also allows the viewers to understand and relate to the scenes even further. It helps the show in these ways:

As well as helping the audience catch on to the show clearer and better, performers can also find it easier and more helpful to perform their roles much better by having the right costumes on. Once the distinguished character gets the wardrobe they are much more aware of how to portray the performance more accurately.

It can also explain to the audience more about what the character’s personality is about. For example, shy characters will be wearing plain and dull costumes to not draw any attention towards them and vice versa.

As reviewed, the costumes can affect a play or show significantly through the various designs and unique vibes. Performers ensure that wearing adequate costumes helps the storyline and the show much greater than they may seem.